Keep your love of nature, for that, is the true way to understand art more and more. Pictures clicked by my father during Lockdown.

Do you love cycling? If yes, then it’s not only a excellent sport for you but also an indirect support to our environment. Turning it on!!! Cycling is not only good for your body, joints and overall health, but is also a duty that we do to save our mother Nature. In today fast moving world, air pollution is major concern for all. Our young generation today is not able to breath fresh air; the carbon footprint is increasing day by day. The continuous emission of CO2 from various sources into the atmosphere is adding up to an ecological imbalance and the which we drive is just one of them. Suppose, each time a person chooses to ride a bicycle over driving a car or riding a bike will certainly cut down on some amount of CO2 emission leading to control a very small percentage in the air pollution, which would eventually grow percentage wise and benefit our community. In case the more people pedal and the less they drive, we can indirectly contribute to building a healthy nature and better future. In major countries, traffic is currently the main source of air & noise pollution in populated metro cities, and which results in disruptive sleep patterns, increases stress, anxiety and ruins the quality of our life.

If we take up cycling and give up on motor travelling, we would help ourselves in many ways. Moreover, Cycling has many health benefits such as building endurance, power, strengthening muscle, developing stamina and improving overall health. It is a really fun-filled way to get fit – compared to other physical activities that are confined to places with limited timings. Cycling can be done any time and anywhere in the world. It increases your cardiovascular fitness adding strength and flexibility. It also reduces anxiety and depression to some extent. So let’s take initiative to “Pedal more & live more”

Last month from 14 February to 11 March three men from Mumbai, chose to pedal a distance of almost more than 2100 k, the Idea was to start from “Wagah Border’ Amritsar and cycle all the way to ‘Powai” in Mumbai and creating environmental awareness to reduce CARBON FOOT PRINT and inspire localities on the way to take up cycling as a hobby and promote it. The mission was named as “TRIO from Wagah To Mumbai 2100 km”. The Trio was led by Mr. Jugal Kishore Sharma, (68 years) a retired Civil Engineer from BMC, who had already covered a similar track on cycle but from Mumbai to Amritsar lat year during June, 2nd companion Mr. Rajesh Sharma (52 years), who is a marine engineer and the 3rd companion Mr. Raj Mhatre (42 years), a professional cyclist who holds several records and titles of championship for cycling from the Raigad district. All of them chose a cycle route to raise attention towards the rising pollution level affecting the youth of our country. They were also encouraged by the public through their mission to adopt cycling in their daily routine to stay fit and healthy reducing carbon Foot Print. During their journey, they have covered five states — Punjab, Haryana, Rajasthan, Gujarat and Maharashtra.

Mr. Rajesh Sharma mentioned that nowadays, if you just pass by a bus stop in the morning you will find mothers & school going children covering their face with a mask to protect themselves from pollution, how pity is the scenario to a traveler sitting in the car with his car AC on and the young generation covering their faces with mask!!! Its high time to control the damage already done. So, people should come ahead and promote cycling to work, office, college & school. The concept of One Person One car should be stopped immediately!!! People should promote pedaling from all aspects of commuting.

Mr. Jugal Kishore Sharma took second such a trip last year in April; it was self sponsored trip. He said we want to create awareness of the benefits of cycling and need to control use of motor vehicles to save the environment. He also has a message to the youngsters and public. Youngsters should take up cycling a a part of their routine and public should respect and promote cyclists by giving them way to ride cycles during the traffic hours. Lastly, he has taken a mission that would keep planning such missions and promote cycling on different lines and tracks across the country.

Mr. Raj Mhatre, cyclist (Raigad District) said that he had almost spent his life cycling and holds major titles of championship from Raigad district. He was contacted by Mr. Jugal Kishore Sharma to participate in the Mission to cycle from Wagha to Mumbai. Raj Mhatre agreed from the very word “Go” it was a splendid journey of 25 days, where not only local people, but even local media supported them to amplify this cause. Raj Mhatre has a message for all the youngsters and children to promote cycling and reduce the carbon footprint! contributing our role to mother earth to help us survive and give a best future and better world 🙂 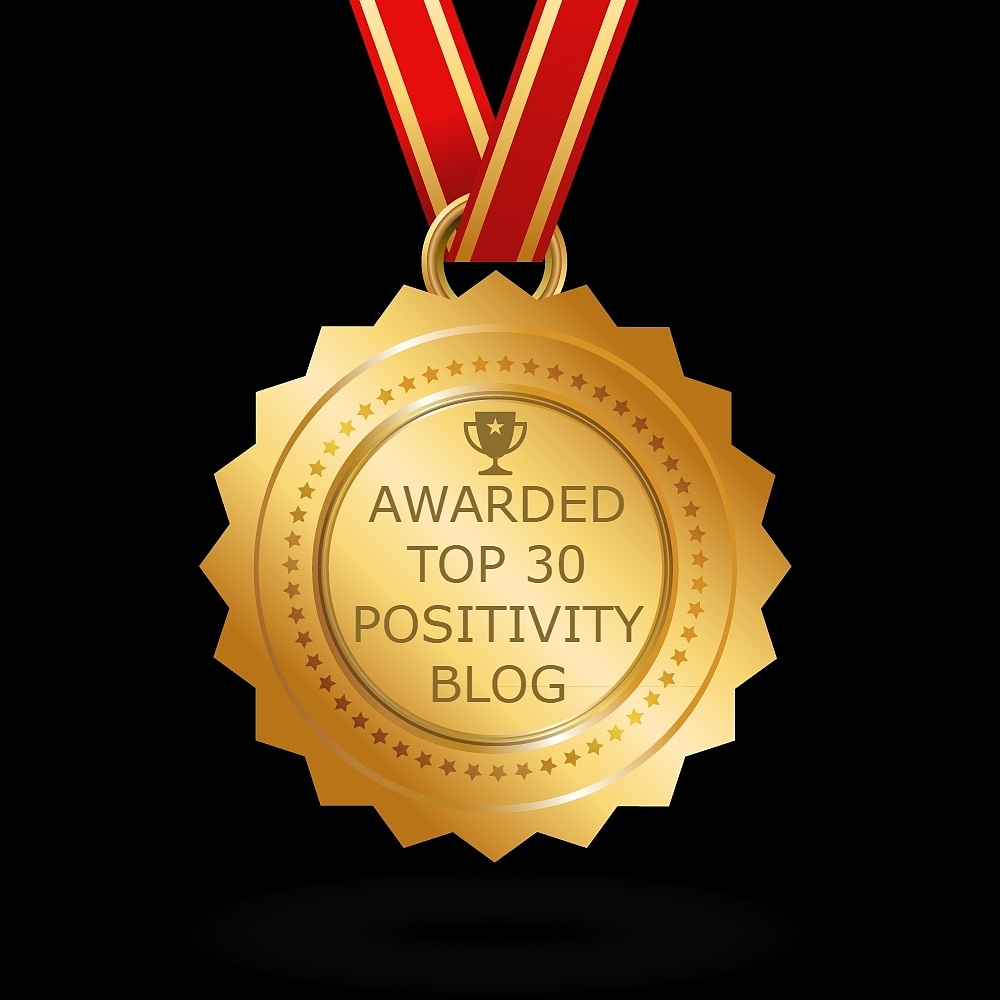 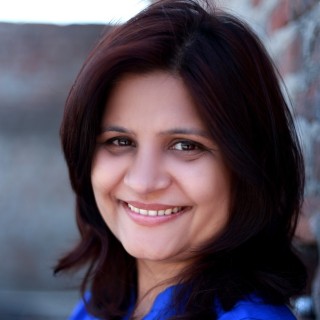